My local GP federation put on an online consultation event this week where most of the major suppliers came to demo their ware. Alas I was other wise busy but it meant my views didnt colour the audience.

We had presentations from the following.

The CCG had already bought some licences for the Hurley group e-consult (which wasn’t at the demo) so they are keen for some practices to try that. As an area, we use iPlato SMS messaging and their offering appealed to many as it is more subtle than some of the others and works in a different way, that isn’t such a change in working, so I suspect some will stick with that.

The informal feedback Ive had from the meeting from several attendees is that they were most impressed with Doctorlink. Many felt it was clinically the most robust and several have expressed a preference to try it. Of course its the most expensive and we are trying to nail the CCG down to discuss whether they are going to fund the implementation of this – it says in the guidance they should pay for backfill and project management.

Of course, there was quite a degree of scepticism, many asking will this really help reduce demand or just fuel more? I’m interested to hear from real practices whether you find it useful?

The interesting thing for me is NHS England are being cagey on whether they fund the license costs after year 1. I presume they are hoping that practices will love it so much they want to carry on paying for it, this will only happen if practices really buy into it and patients use it and it works. There could be a lot of companies with dead products on there hands in a year.

*added 9.4.18 – Just to clear up some confusion. Similar to hoovering – people (certainly locally) tend to refer to all of these products as e-consult despite a better term perhaps being online/web/app pre-post-appointment making  diversion/self management promotion/ data collection tools…. However there is a product called e-consult which is created by the Hurley Group and was for a while sold by Egton – who also now have their own product not called e-consult but called Online Triage. It was the Online Triage product that we saw. although the agenda – originally coped above called it e-consult. I made it clear we didn’t see the Hurley group version in the text but the list, which wasn’t mine and was taken from the meeting and perhaps shows the confusion out there, stated e-consult. I’ve corrected the list. It doesn’t change the fact that the room preferred what they preferred on the day. It wasn’t a scientific comparison or meant to be a review – it was what it was a comment on what the room said they preferred. I’ve subsequently been told that the Online Triage version we saw was and old one and its now better… i don’t doubt they are all being developed but again i cant be held responsible for a presentation that i didn’t make or attend! What I might do is do a review – if i can find the time. 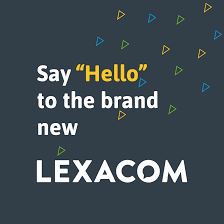 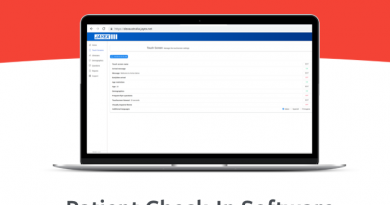 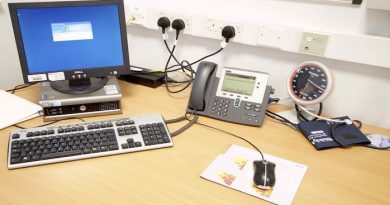 EPS for controlled drugs to be rolled out – At last!