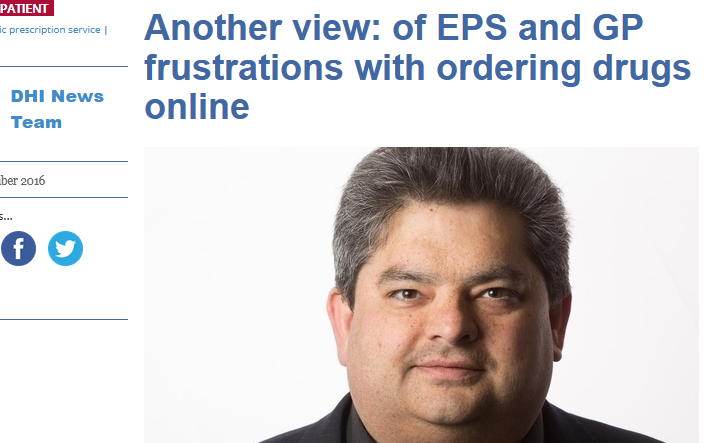 This article first appeared on 27.9.16 on digitalhealth.net.

Our clinical commissioning group is encouraging practices to consider refusing to allow local chemists to order medication on behalf of their patients.

There is evidence that medication is over ordered and that the local health economy could save money by taking this step.

Interestingly, this service really took off when the Electronic Prescription Service was introduced, as chemists were keen to get people to sign up with them, to capture their nominations.

Most patients have now selected their chemist and there is some evidence that some chemists would now be happy to reduce their burden of work.

The problem of over ordering doesn’t usually arise with repeat medication, but with so called PRN medication which is used on an ‘as needed’ basis.

If you are taking a tablet every day, you need 30 tablets every 30 days. However, if you take the odd pain killer or the odd dose of laxative you only need more when it has run out or gone out of date.

It’s in a chemist’s interest to order this kind of drug for you every month, as the chemist makes its money from dispensing more items. It’s in the NHS’ interest to only give you what you need.

The CCG’s idea is to get patients to order only what they need. I wonder about this, particularly if they are ordering online, as I’d guess that it’s all too easy to just tick everything offered, including the PRN medications.

This brings me to the question: is the online medication requesting system as good as it could be? Should it be asking patients about compliance? Could it be recording side effects, even? Could it be linked to recording things like blood pressure?

I’ve started to think about this because I’ve had quite a few comments about last month’s column, which mentioned that the online access market place may be in the process of being opened up.

A couple of IT literate patients welcome this: they feel it will bring in new functionality; functionality that will help them stay in control of their health. I think this is a good thing, but I doubt all patients are so engaged. I also wonder what say a practice will have in which systems people can use.

After all, we’ll definitely want a say if one is shown to reduce waste by, perhaps, asking patients to state how many doses they have had or to count how many tablets they have left – and then refusing to let them order something on the grounds that “you don’t need it yet.”

Time for a rethink?

From the GP side, it might also be worth taking a complete relook at the whole online ordering system, as I’ve had quite a few complaints from members of staff from local practices about the way it works at the moment.

There is an issue with drugs not on repeat. Online, there is no list of old meds or drugs, only acutes. So sometimes patients are choosing existing repeat medications – and then putting in free text comments to say they don’t want what they’ve ordered, but something else.

In many ways this isn’t a problem, but people do often get the names of their drugs wrong, and it would be better if they could just pick what they actually wanted. It would also be better if the drugs had their indications and reasons for use by them, so people knew what they were for.

Also, it does take some admin time to read the repeat request and then reject it. And the rejection triggers a potentially confusing message to the patient saying “request rejected”.

In fact, we are complying with the request in the free text comment; so to sort any confusion staff may have to contact the patient to tell them to ignore the rejection.

How hard would more inboxes be?

There is also an issue with drugs on repeat. When a repeat request is made, we have a admin person check it. They check if the person making the request needs any blood tests or is overdue an appointment.

And they action any comments on the slip, such as: “Can I have an extra five tablets?”. Then they pass it electronically to a GP to action. The problem is that there aren’t enough inboxes.

There only seem to be two inboxes – one for acutes and one for repeats – and everybody involved gets the same view of what is in them. This means that stuff waiting to be actioned by the admin team sits in the same inbox as the stuff sent on to be actioned by a GP.

This causes a lot of confusion, as GPs sometimes fail to spot that a message is for the admin team, and end up actioning something that the admin team should be dealing with.

Now, this wouldn’t be a problem if GPs always fully actioned everything; but they don’t. Often, they are in such a hurry they “ok” the meds but don’t action the free text. Or sometimes they action the free text but don’t do any of the other checks the admin team might do; which might mean the patient missing out on something like a diabetes check-up.

This doesn’t affect all practices in the same way, because some use different systems for call / recall, but several of my local practices feel the whole system needs looking at again and that it isn’t flexible enough.

Catching up with modern working patterns

They have two further complaints. One is technical. The screens don’t have enough information on them and they force people to switch backwards and forwards all the time. This particularly happens when requesting old items.

Our team ends up having to write things on pieces of paper to check them as they flick from screen to screen. A really well-designed interface should have all the relevant information on the one page.

The other issue is a GP issue. Increasingly, we operate in large practices. We have 20+ GPs. The current system of buddying up for results and prescriptions isn’t sophisticated enough.

When GPs go on holiday, they go “out of office” and others can see their stuff. When they are working, but not in on a particular day, for example because they are part-time, they tend to forget to go “out of office” – and then it’s a right pain to go into the system and mark them “out” so others can pick up their work.

Having everyone’s results and requests show up whether they are in or not doesn’t work either, as that means everything is visible all the time.

We have a complicated system of teams, which kind of works, but it means having to go in and out of each user’s inbox to sign off their work, typing your code each time. It would be much easier if this was redesigned.

I believe there are some changes coming to EPS as well. EPS on the whole works reasonably well. However, it’s a pain for acute prescriptions. Someone comes in for antibiotics. Its 7pm – we do extended opening.

Their usual chemist is shut, so you don’t want to send the prescription there. Just printing out the prescription is an annoying number of clicks – why isn’t there an override and print button?!

The other huge frustration, which people complain about all the time, and which I completely get, is out of stock medication. In a joined up world, in which I know which chemist a patient has nominated, why can’t I also see if that chemist has a particular drug in stock or not?

If not, why can’t my system offer alternatives? What happens at the moment is that we get emails: “Chemist X is low on Y” or “chemists locally are running low on Z”. This is often a manufacturing issue.

You have to remember these emails when prescribing acutely and pick an alternative. It’s a bigger issue for repeat medication, as you have to manually change the order.

This is yet another reason for the admin team to get involved in repeat meds requests; but in this joined up world, it’s hard to see why the system shouldn’t “know” about the stock issues and suggest alternatives automatically? 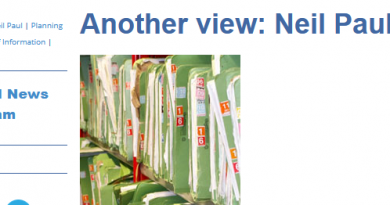 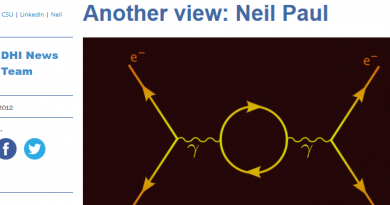 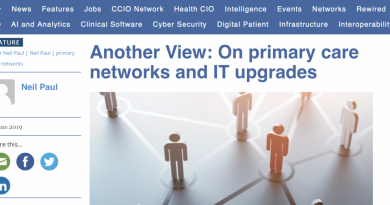 On primary care networks and IT upgrades