This article first appeared on 26.1.10 on digitalhealth.net.

I recently changed my life – perhaps for the better? Many of you will have already made this change or had it made for you. But like a fool I decided to try it for myself and I have found I quite like it – although, as always, there are things that could be better.

What am I talking about – well NHSmail of course. When the move to Microsoft Exchange 2007 was announced I said I could see some good points in it. So as an experiment, I decided to move my main work email to NHSmail. This is my report back.

My practice is currently on a primary care trust Exchange server that is pre-2007 with no plans to upgrade. It works reasonably well, has a fairly up to date global address book, and we use Outlook as a client (to access our email, calendars, and so forth).

I have been able to access it from any PCT site that I happen to be at, remotely and securely, using a VPN token. However, this can be a pain for a quick look.

Once I decided to start, NHSmail was fairly easy to get going everywhere but at work! My iPhone auto-detected my account without any problems. My home Mac and Macbook both picked it up using Microsoft’s Entourage (part of the excellent Office for the Mac suite which is available on the Home User Programme for less than £10).

It was great to be able to pick up my email and calendar from everywhere without having to use the VPN token, which tends to lock out all other use of the internet. I particularly liked having both my work and home emails and calendars on my iPhone at the same time.

At work, though, my Outlook 2007 client would not connect to NHSmail and in fact caused me to be locked out of it. Helpdesk stated that they would need to install it for me to get it to work, even though the documentation clearly says that 2007 should auto detect it.

I’m also annoyed that having upgraded to Apple’s Snow Leopard operating system, Mac Mail – which is touted as having Exchange support – it doesn’t work with NHSmail.

Still, although it could do with a few user interface tweaks, I’ve grown to like Entourage. To me, it is a much more professional email client than Mac Mail with better features. I’m looking forward to the next version and would love to help beta test it (Hint!)

Some things are a pain

My understanding is that if you are a PC user, you can use Outlook as a client at home rather than a browser. But I’ve been using a browser at work and to be fair it isn’t bad.

The browser client has some nice features; I particularly like the quick view of attachments, although the printing function doesn’t work. The quick view of Excel spreadsheets is excellent – why can’t Excel do it that simply?

The search bar seems to work quickly and well. But there are a few things that are a pain. I don’t seem to be able to view my flagged emails quickly. The function “show all emails from this person” is missing and it’s all just a bit slow.

The browser client doesn’t let you open multiple windows at once, which is a real pain when you get an email with multiple possible dates on it for a meeting. And you can’t get into calendar without losing the email.

I also find it a pain that there’s no spell check as you type. And I may be missing it, but the apparent inability to upload contacts is a pain as well.

NHSmail also looks different in different browsers. I use Firefox a lot and while NHSmail looks nicer in it, some features seem to be missing. This may be due to an Internet Explorer bias – and the fact it auto selects the high contrast, slow connector setting.

Since I have been using NHSmail, I have only once wanted to email some patient data. Unfortunately, although the big selling point of NHSmail is that you’re allowed to use it to do this, I wanted to send it to an “any willing provider service” that isn’t allowed on NHSmail. So I couldn’t.

There is a system for sending stuff to outsiders that involves installing an add-on to encrypt the email, and while I got sent the instructions I’m not convinced it’s worth the hassle. So I faxed the info instead.

I haven’t tried the group working features as the rest of my surgery remains on the old system. I do seem to get more spam – perhaps the PCT server filtered better? I’m also worried that my NHS email address is very guessable – I wonder if I need aliases – although I suppose my old one wasn’t that hard.

I would like to see some more features authenticating people sending me emails. One IT company I recently emailed sent back a form that needed filling in for approval at their end before my email was allowed through. If I didn’t fill it in, my emails would be blocked or rerouted.

I wonder if something similar could be done? This would be akin to people trying to ring me but getting my secretary. Perhaps this feature exists?

Microsoft Exchange 2010 has been announced and I believe NHSmail has committed to using it. I haven’t looked up its feature set yet, but high on my list would be the ability to stop people forwarding emails and better mailing lists that people can dynamically opt in and out of, to reduce the number of unwanted emails.

There have been several faux pas in our area recently in which people have forwarded private comments to hilarious consequences.

My final verdict on NHSmail? All in all I’m happy, although there are a few niggles. I’m looking forward to the next version and I feel more in control of my communications. I will be pushing my PCT to move over to NHSmail in the next financial year. 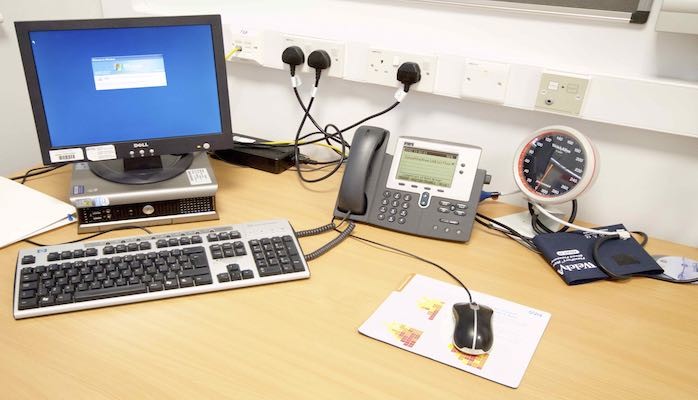 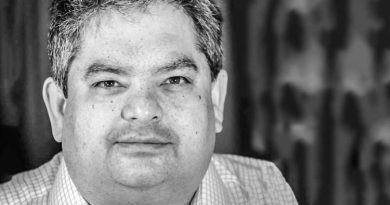 Returning to work since lockdown 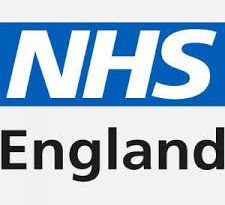