I met with Tracey Palmer a practice manager in Chester who has founded carehub.info. This is a service aimed at connecting patients with care providers in the community. The care providers might be 3rd sector or NHS or Council or other. The original aim was to reduce the number of appointments with her GPs that people were making where they would have been best going elsewhere direct.

Its been up and running for 18 months and appears to be going well. She is now thinking of expanding it to other areas and is working with the innovation agency (part of the NW Coastal AHSN) and came to a meeting with me to discuss working in our GP federation and working with Howbeck Healthcare.

We are really interested in the product as its simple, powerful, cheap and does what it says on the tin with no fuzz. It is very similar to some ideas we have already had and tried previously. It has one huge thing in its favour it has Tracey driving it! 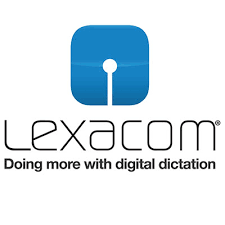 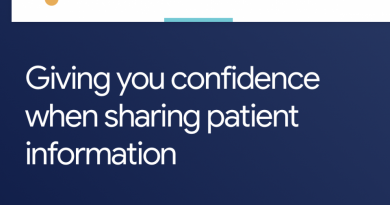 Watch the presentations from the PHCSG BCS annual meeting